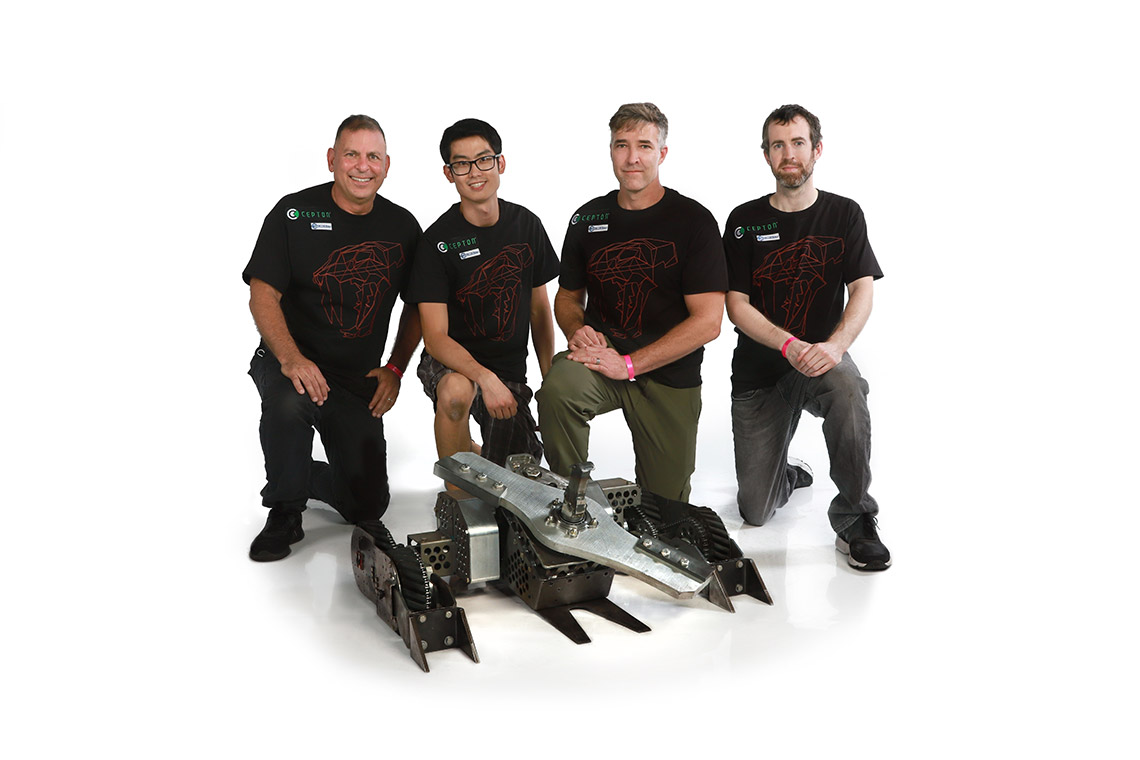 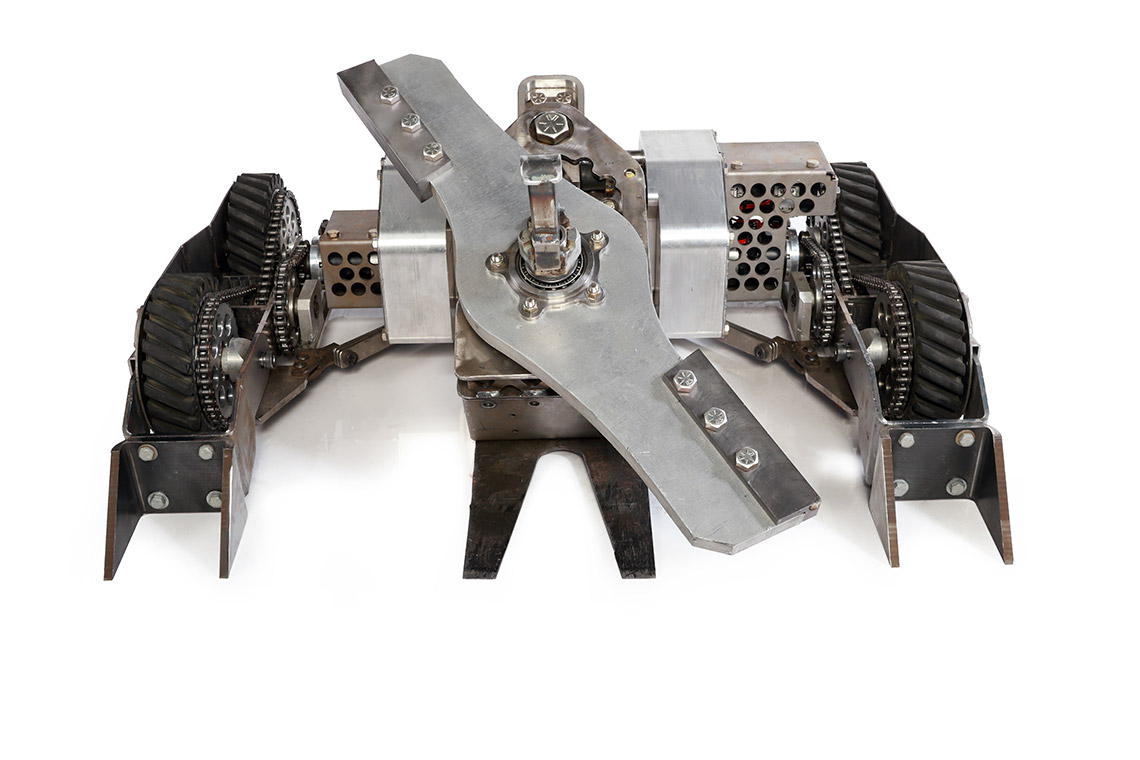 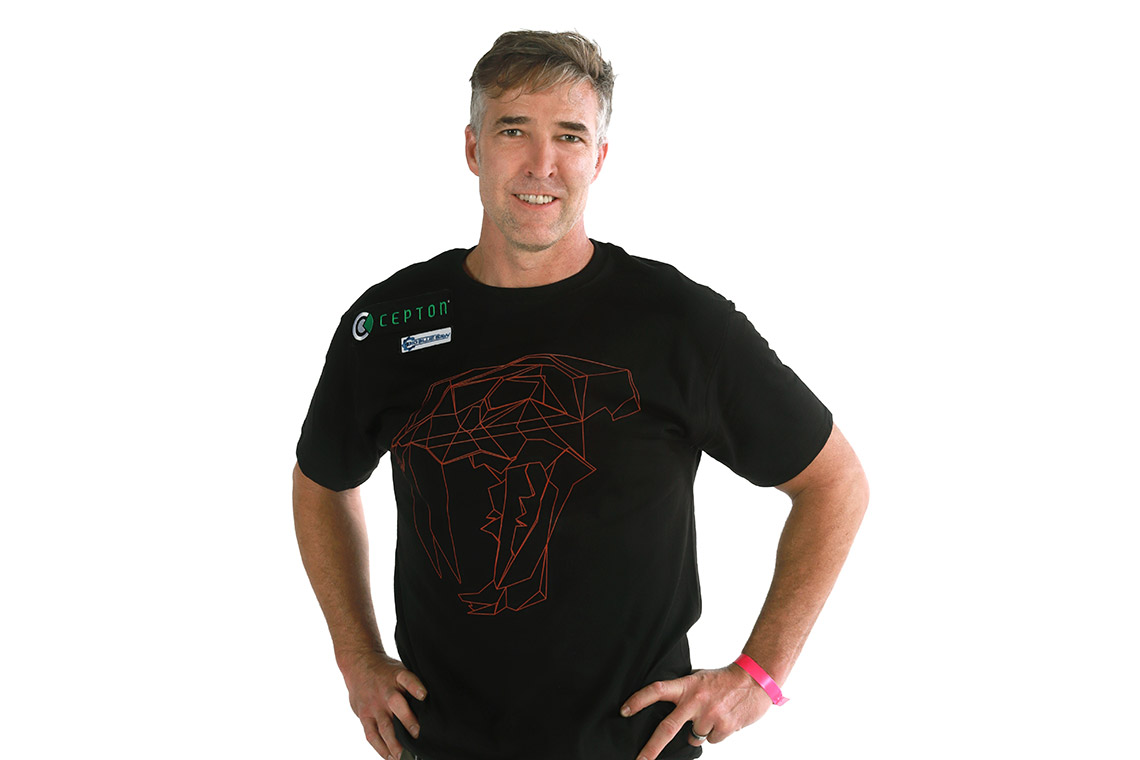 Rick Deckard (yes he is a replicant!)

Interesting facts:
Chuck Pitzer is a professionally licensed engineer with seven seasons of BattleBots under his belt. With an undergraduate degree in Mechanical Engineering and a graduate degree in Materials Science from UCLA, he comes fully equipped to unleash robot chaos in the BattleBox. For Chuck, robots have been a lifelong passion. He has mass produced consumer robots for Neato Robotics and is currently helping to automate warehouses and manufacturing for Fetch Robotics. Having been to the BattleBots finals twice and the BattleBots semi-finals three times, Chuck is ready to finally take control of the big nut.

Vincent Cheung: Thinker, designer, fabricator, and builder. An experienced Mechanical Engineer who’s designed and built everything from satellites to tiny cleaning robots and everything in between. He’s back for a third season along with Team Raptor to finally win the title with the dream to see Chuck fulfilling his promise of publicly wearing a wedding dress for when the team takes home the giant nut.

Darryl Dawson is a Senior Mechanical Designer and Journeyman Machinist. A self-described adrenaline junkie and machine head, Darryl would just as likely be caught catching a jump on skis as
he would be wrenching on one of his race cars or motorcycles. At 61, there’s very little that can slow this man down. At previous BattleBots, he’s been known to machine replacement gears using nothing more than a Dremel tool and a hand-cut template—all night long. No pit crew is complete without a Darryl.

Eric Diehr is a mechanical engineer that has been building robots for competitions for 16 years. Including mentoring high school robotics teams, building fighting robots, and walking mech warrior robots. In his professional life he is a founding member and lead mechanical engineer of Fetch Robotics, being the primary designer on a number of industrial and research mobile manipulator robots.

Sabri Sansoy is an MIT educated, seasoned entrepreneur with a passion for all things Artificial Intelligence (AI). He’s currently the Principal Software Engineer and Data Scientist at Mountain Vector Energy. As one of the world’s leading AI experts he’s leveraged several of the 30+ subcategories of AI such as machine learning, robotics, computer vision, iot and natural language in the entertainment, agriculture and now energy worlds. Sabri has built autonomous, paint ball gun robots that would detect and fire at humans for a Ridley Scott project entitled AI vs Humans, and he’s currently developing an autonomous, beach combing, “crab” like robot that uses AI to recognize and pick up cigarette butts and bottle cap trash. 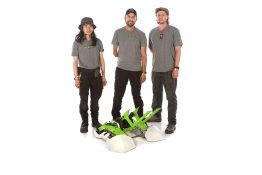 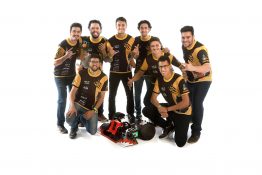 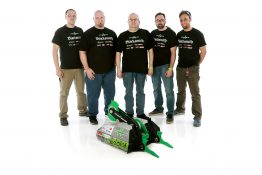 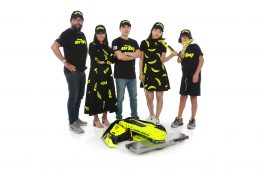 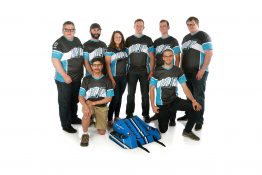 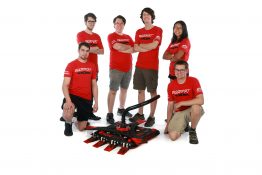 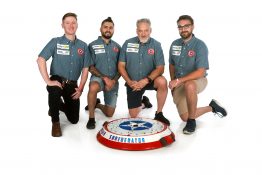 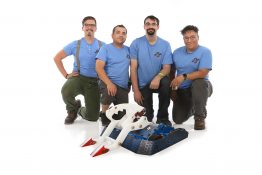